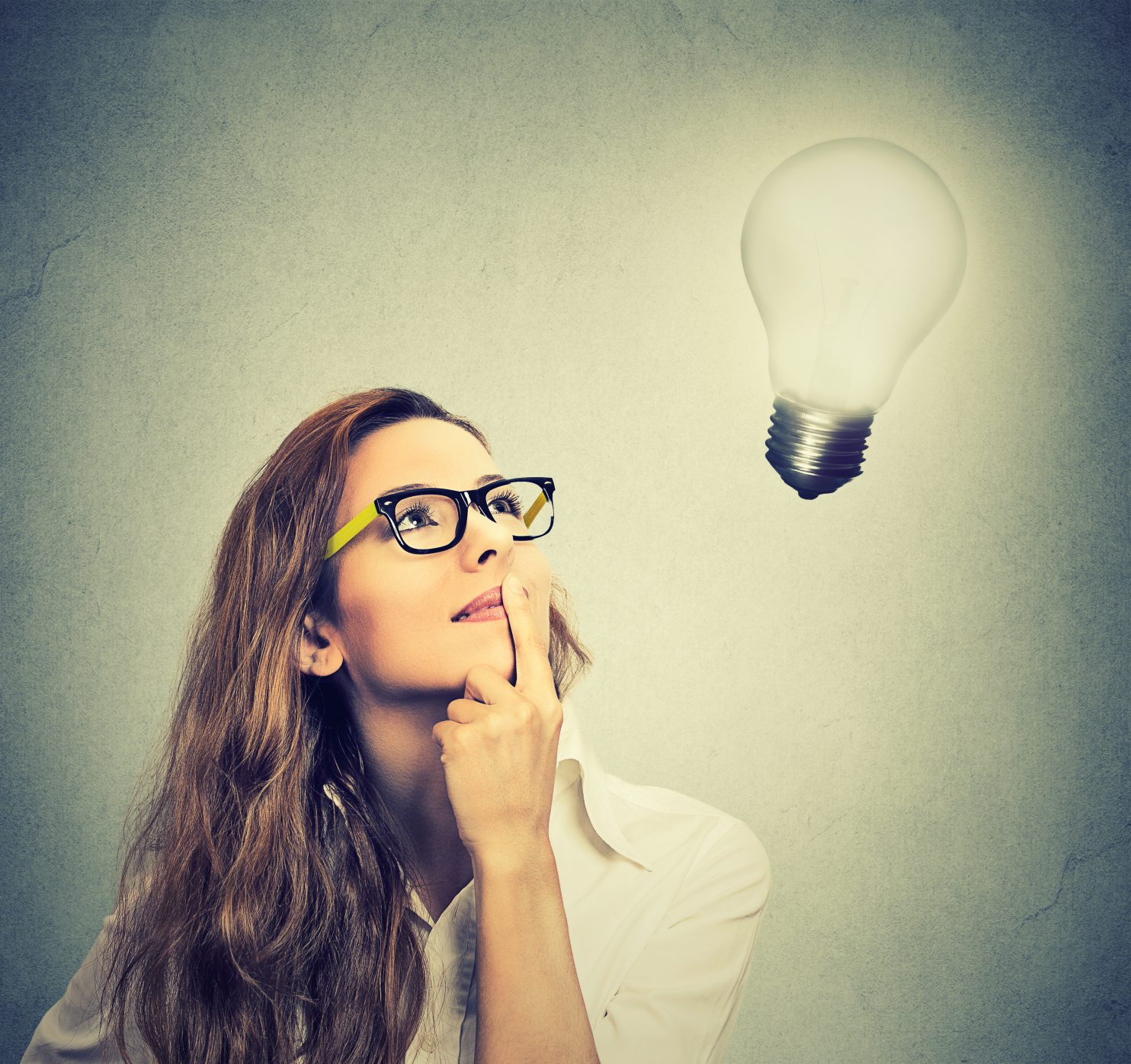 The global nootropics industry is projected to grow almost 18% by 2024. Google trends has seen a 22% increase in search requests for brain-boosting supplements, so it’s time to position yourself for a new boost in revenue growth.

Nootropics are an emerging drug class under the broader performance and image-enhancing banner. They’re not all classic supplements, despite the fact that many are taken from nature. Many of them are stimulant-based. Some are supported by trials, while others are marketed with pre-clinical information.

Nootropics enhance neurotransmitters or enzymes related to memory and cognition. Some are useful for mending elements related to diseases like Alzheimer’s. They can boost brainpower for some patients, but not healthy individuals. Others, such as acetylcholine, can improve memory in a niche segment of the population. Supplements like Choline-containing Alpha-GPC have yet to be tested in human trials, but early studies show a reduction in rates of cognitive decline. Others, such as piracetam, have produced no impressive results in trials.

Some nootropics have been on the market for as long as there has been a market. Caffeine and L-theanine have enjoyed a long and successful journey. Now, they’re offered in tablet form. B vitamins are another original nootropic with potent effects on the mind.

There is no easy way to alter the brain. Even proven medications are often poorly understood, so the pathway through nootropics isn’t a simple one. It is, however, one that needs to be taken. Manufacturers like Healthy Solutions are researching the effects and validity of vitamins and supplements, seeing if they really do speed up thought processes. Cognitive enhancers are mimetic in the purest sense of the word, and that means a captive consumer base. This is a trend that won’t die down anytime soon, and it has exciting things to offer.