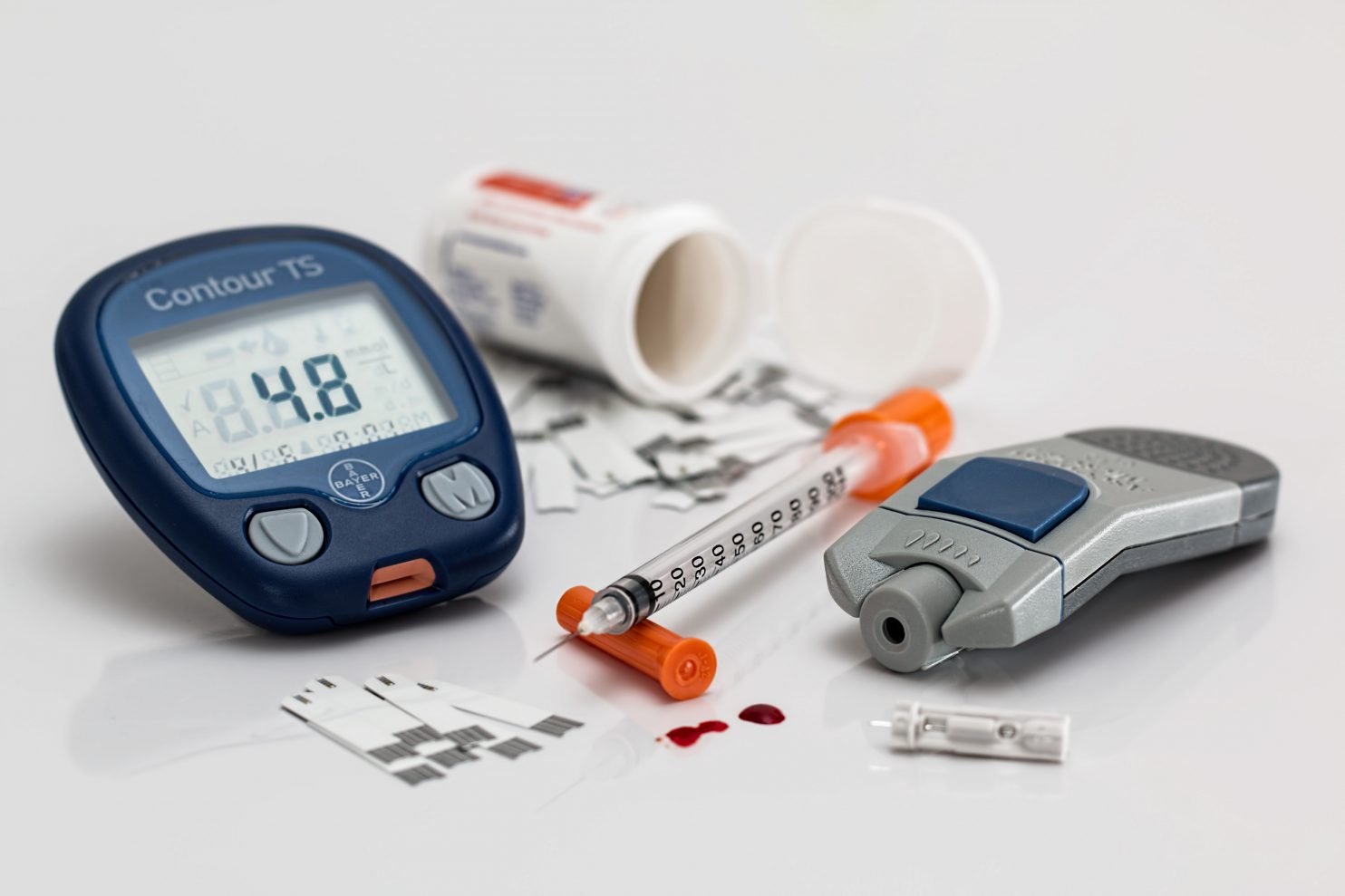 A 2017 report by Diabetes.org found that 30.3 million people have diabetes. Scientists say that may have found a way to tackle this disease—vitamin D.

Diabetes is a disease caused by inflammation and damaged beta cells. Beta cells are cells in the pancreas that produce, store, and release hormone insulin. When beta cells don’t function correctly, the body cannot make enough insulin to control blood sugar or glucose. Glucose then rises to dangerous and fatal levels.

Researchers from the Salk Institute wanted to try a new approach for treating diabetes by protecting beta cells. They were able to accomplish their goal with none other than vitamin D. Using mouse models, vitamin D was shown to have a beneficial impact in treating damaged beta cells and was an important modulator of inflammation. The study provided insight about gene regulation which can be applied to other diseases like cancer.

According to one of the researchers, Zong Wei, “Epidemiological studies in patients have suggested a correlation between high vitamin D concentrations in the blood and a lower risk of diabetes, but the underlying mechanism was not well understood. It’s been hard to protect beta cells with the vitamin alone. We now have some ideas about how we might be able to take advantage of this connection.”

The scientists conducted a screening test to look for compounds that improved beta cell survival. They were able to find that through a compound called iBRD9 from embryonic stem cells. This appeared to enhance the activation of the vitamin D receptor. Afterwards, they tested the combination in a mouse model and found that glucose was brought back to normal levels.